Check out our latest news beers. Don't forget to subscribe to our newsletter for more information and special offers! 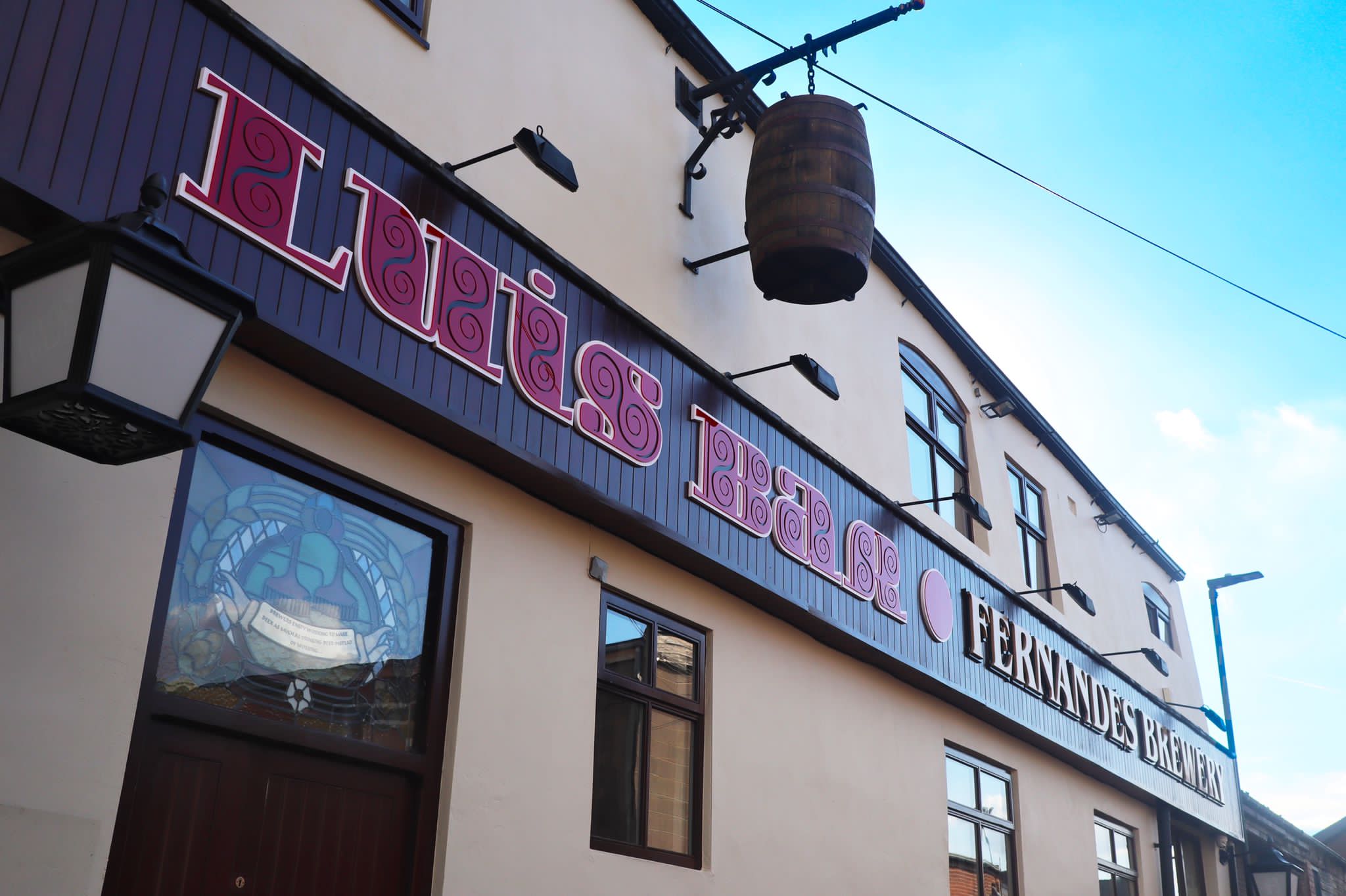 A much-loved Wakefield brew-pub is to take on a new lease of life following a major spend by the progressive Ossett Brewing Company. Since closure in July, Ossett has invested a significant amount to refurbish the Fernandes Brewery Tap and Bierkeller in the Old Maltings, Avison Yard, Kirkgate. A former winner of Yorkshire CAMRA Pub of the Year, Fernandes is steeped in brewing history and will be relaunched on Friday 24th September from 4pm as Luis Bar – a tribute to the Portuguese immigrant Luis Fernandes who constructed the three story maltings building in the 1800s.

With several uses during the 20th century, the building became a brewery and off-licence when local couple Maureen and Dave James acquired the property in 1994 and installed a 2.5bbl brewing plant. Ossett Brewing Co purchased the building in 2007 to create a popular cask ale venue with 10 hand pumps plus the Bierkeller with a wide range of authentic continental lagers.

Under a new management team, Luis Bar will remain a cask lover’s paradise with Fernandes and Ossett ales to the fore while also offering selected craft beers and cocktails on tap. Former Ossett telesales manager, Liz Hughes will run the new look venue alongside Howard Hughes and Gerald Wood, local businessmen who have supplied the brewery with artwork and signage for years. They are the first licensee’s to enter into tenancy with Ossett Brewing Co. Howard and Gerald will also take over the brewing of the highly regarded Fernandes ales. 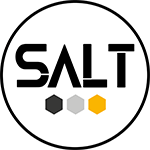