THERE ARE TWO MICROBREWERIES WHICH FALL WITHIN THE OSSETT BREWERY GROUP, CREATING A DIVERSE RANGE OF BEERS ACROSS WEST YORKSHIRE.

Housed beneath The Rat and Ratchet and since the very first brew of Lab Rat in 2011, head brewer, Paul Spencer and brewer Robin Moss, have created rodent themed beers to critical acclaim. Our beers are distinctive, extreme, generally intensely hopped and anything but average, experimenting with a range of different beer styles, strengths and ingredients. Rat beer is now infecting all four corners of the UK faster than the Black Death, turning a local infestation into a national plague. White Rat in particular has emerged as the flagship beer and now sits within the Ossett core range. 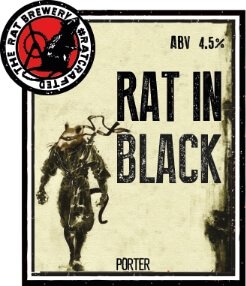 Four different malts combine to give a beer with burnt, coffee and chocolate malt character. Slightly sweet on the palate, but moderate bitterness and a fruity, spicy aroma that comes from English grown Bramling Cross hops. 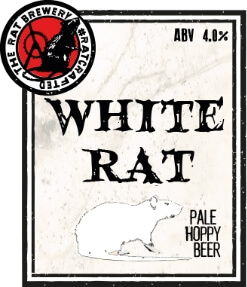 This ultra pale and extremely hoppy beer is brewed with a combination of low colour malt and three American hop varieties, the result is an intensely aromatic beer with a resinous finish. Winner of many Beer of the festival awards. 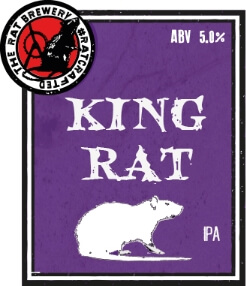 A beer that is all about hops! The Nelson Sauvin variety from New Zealand give a unique white winey aroma to this IPA. Bitterness is high, but balanced nicely by a residual malty sweetness. 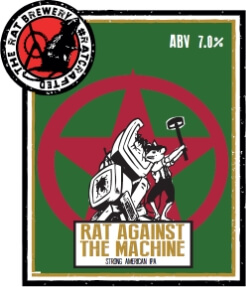 The Riverhead brew-pub opened in 1995, with Ossett Brewery purchasing the site in 2006. The core range are named after local reservoirs, with the height of the reservoir relating to the strength of the beer. Brewer, Richard Armitage, has created many new beers whilst retaining the old local favourites such as Butterley and Redbrook. The Riverhead is our smallest brewery, a two brewers barrel plant producing just eight firkins per brew which means the majority of Riverhead beers are sold through the Brewery Tap itself. 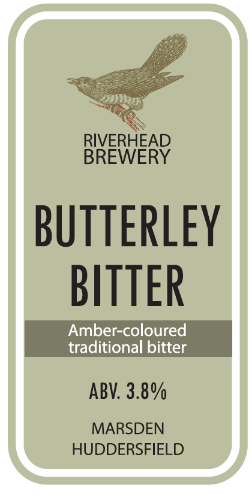 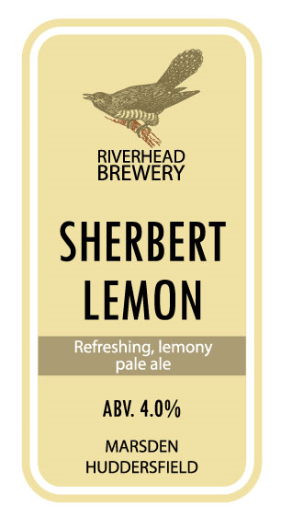 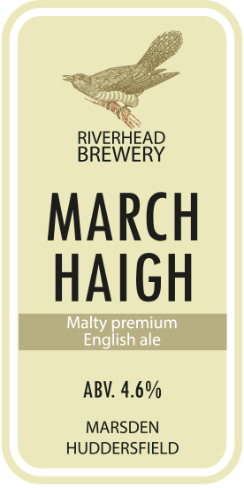 A golden brown premium bitter with moderate bitterness. One of the original Riverhead brews that is still permanently available at the Riverhead Brewery Tap. 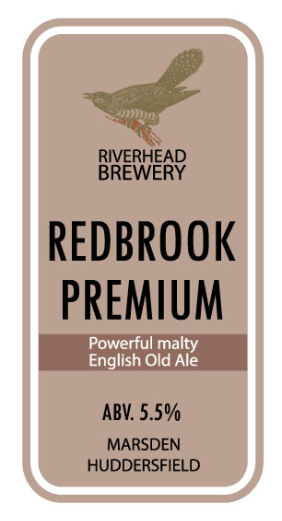 A ruby coloured strong ale that is mellow yet robust and slightly sweet.