Explore the history of Ossett Brewery

A PROGRESSIVE AND PASSIONATE INDEPENDENT BREWERY LOCATED IN THE HEART OF YORKSHIRE. BORNE OF FAMILY VALUES; UNITY, TEAM WORK AND INTEGRITY. CRAFTED OVER TWO DECADES, WE'VE PERFECTED THE SCIENCE OF PRODUCING ALES OF CONSISTENTLY HIGH QUALITY AND HONED THE ART OF BREWING BEERS THAT ARE LOVED BY ALL. 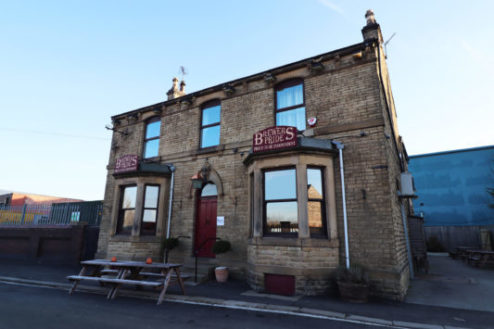 Ossett Brewery was founded in 1998 and first started at the back of the Brewers Pride on Low Mill Road. Founder and Chairman Bob Lawson began the brewery following a 30 year career brewing for Joshua Tetleys, Beverley Brothers and Kelham Island. 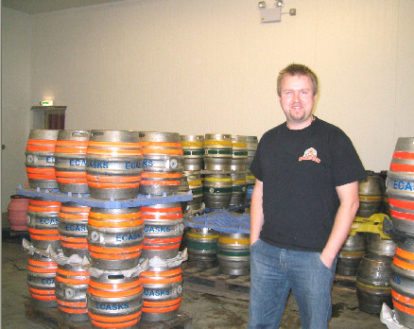 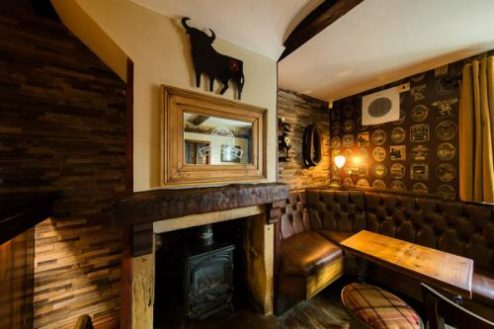 Ossett Pub Company is formed with the first pub, Black Bull in Liversedge.

The Black Bull was the first pub acquired by the newly founded Ossett Brewery Pub Co. back in May 2003, setting a standard that became the benchmark for all its subsequent public houses. Our Pub Co. founder, Jamie Lawson was the first Ossett Brewery landlord. Jamie learnt the ropes of running pubs during his two year tenure as pub landlord. 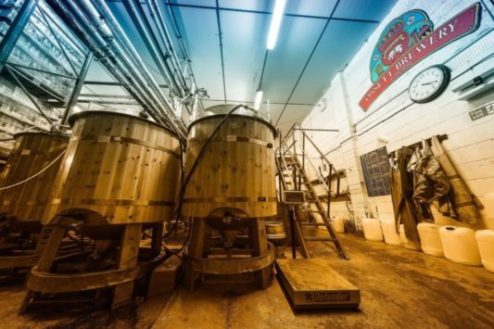 Moved into the new brewery around the corner at Kings Yard 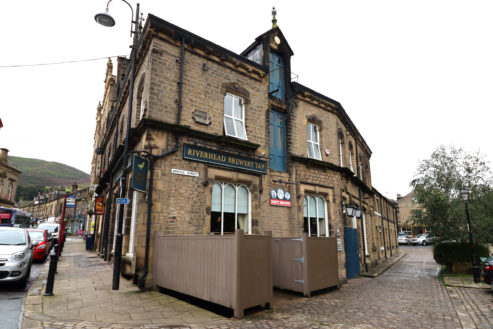 First of three microbreweries to be purchased by Ossett: Riverhead Brewery Tap 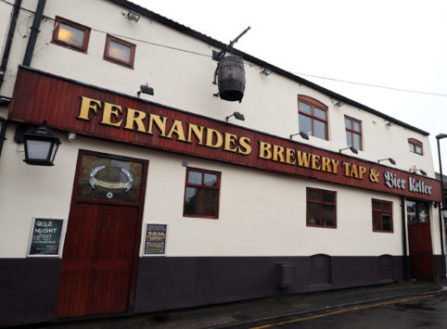 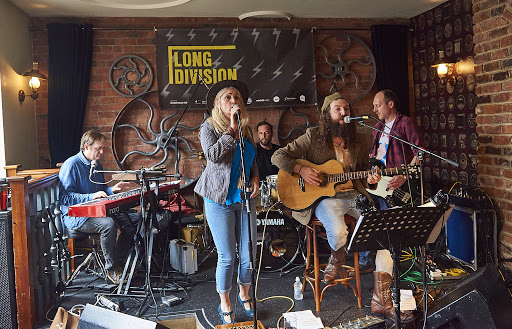 The Hop concept is born: Live music & real ale. The Hop in Leeds then followed in 2010 along with The Hop in York in 2013 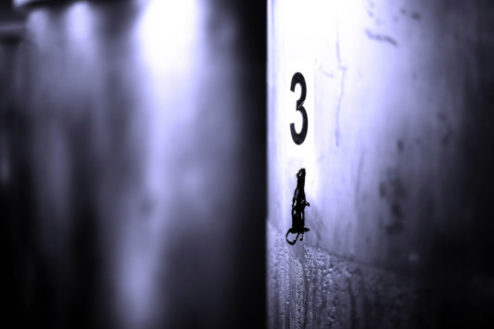 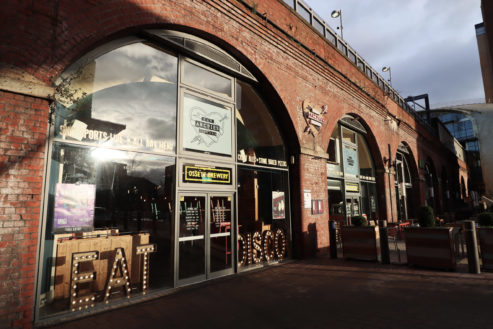 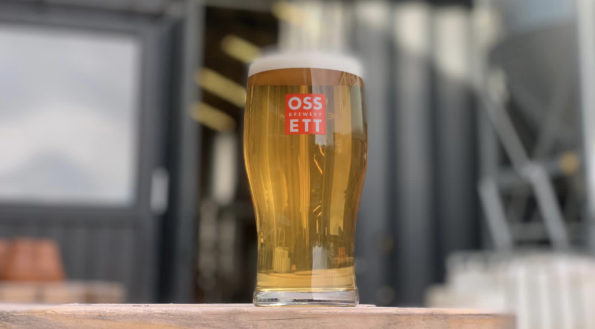 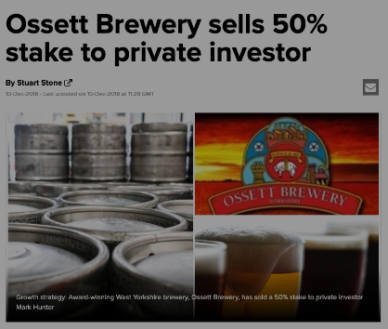 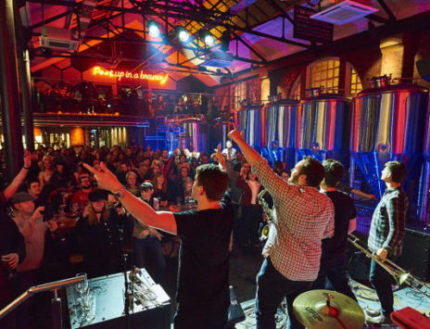 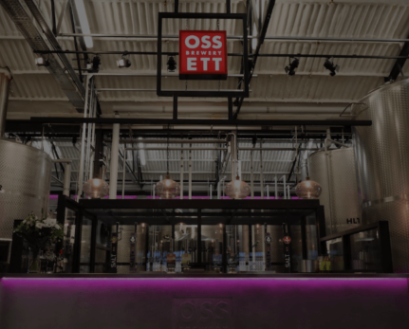 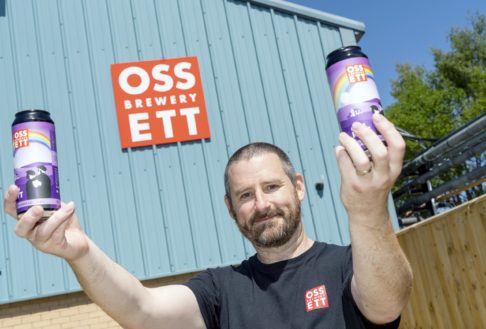 Survival of the global pandemic - Launch of It'll Be Reyt